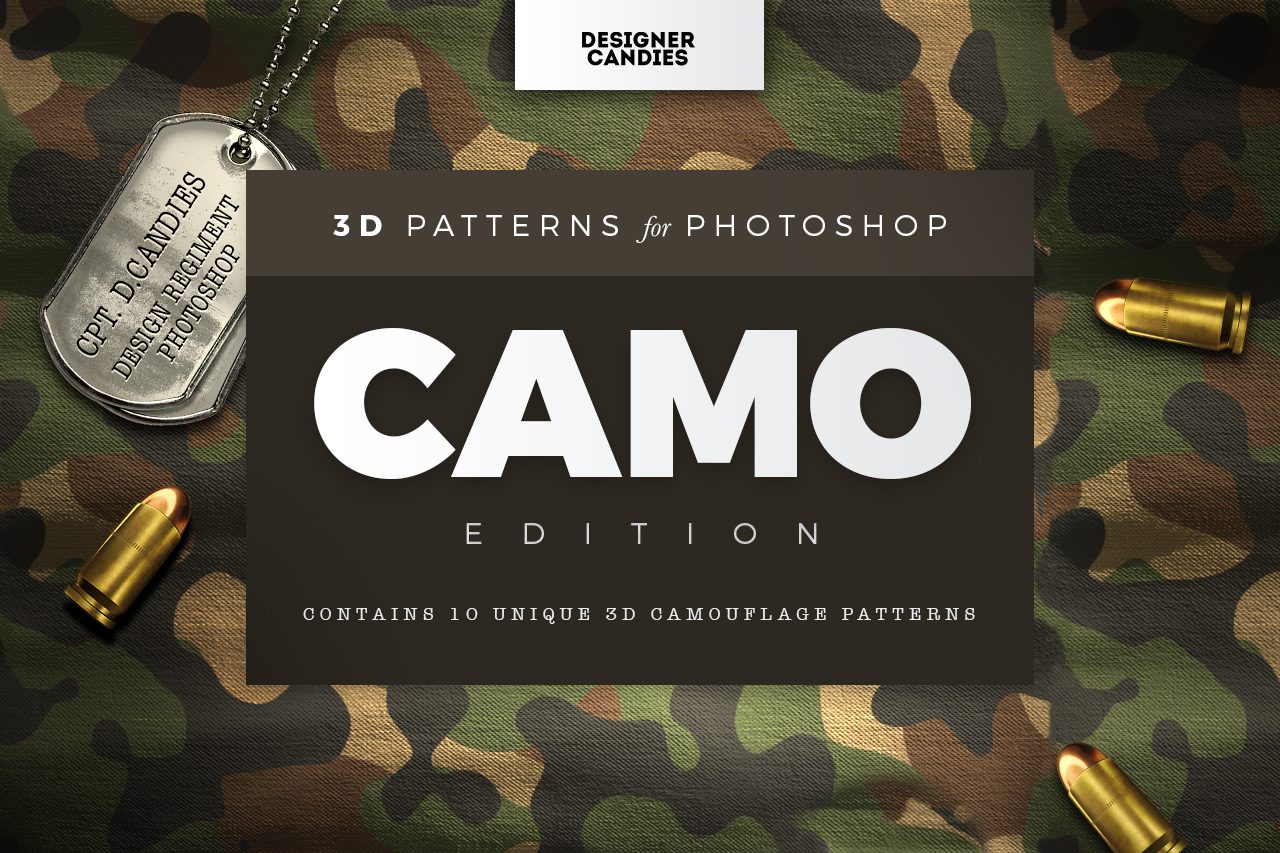 Where'd that layer go?! Add realistic military camo to your work in just a click with these high-resolution Photoshop patterns.

These seamless 3D camouflage patterns are the design ammunition your next military project is looking for.

As with all our premium resources, we've paid close attention to the details with this pack. Rather than simply throw together a bunch of simple military camo patterns, we've gone the extra mile and added realistic fabric textures and folds that create a stunning 3D effect. It really makes the patterns pop!

As well as adding a realistic 3D fabric texture, we've included a variety of camouflage types.

There's obviously the standard jungle military camo, (otherwise, how can we call this a camo pack?) But there are also three other camo types: including “digital” camouflage, desert camouflage speckled with sand, and lastly, arctic camouflage with a coating of snow & frost.

In our opinion, the addition of the snow/frost/sand elements adds an additional dimension of quality and realism to these patterns. Once applied to your work, nobody will know the difference between real military camo photographs and these digital patterns.

I hope to soon see these camo textures out in the wild. They're ideal for a wide array of military-themed projects; such as veteran event posters and army themed video games to military-inspired clothing. Either way, I'm sure you'll find a good use for these weapons of mass creation. Enjoy! 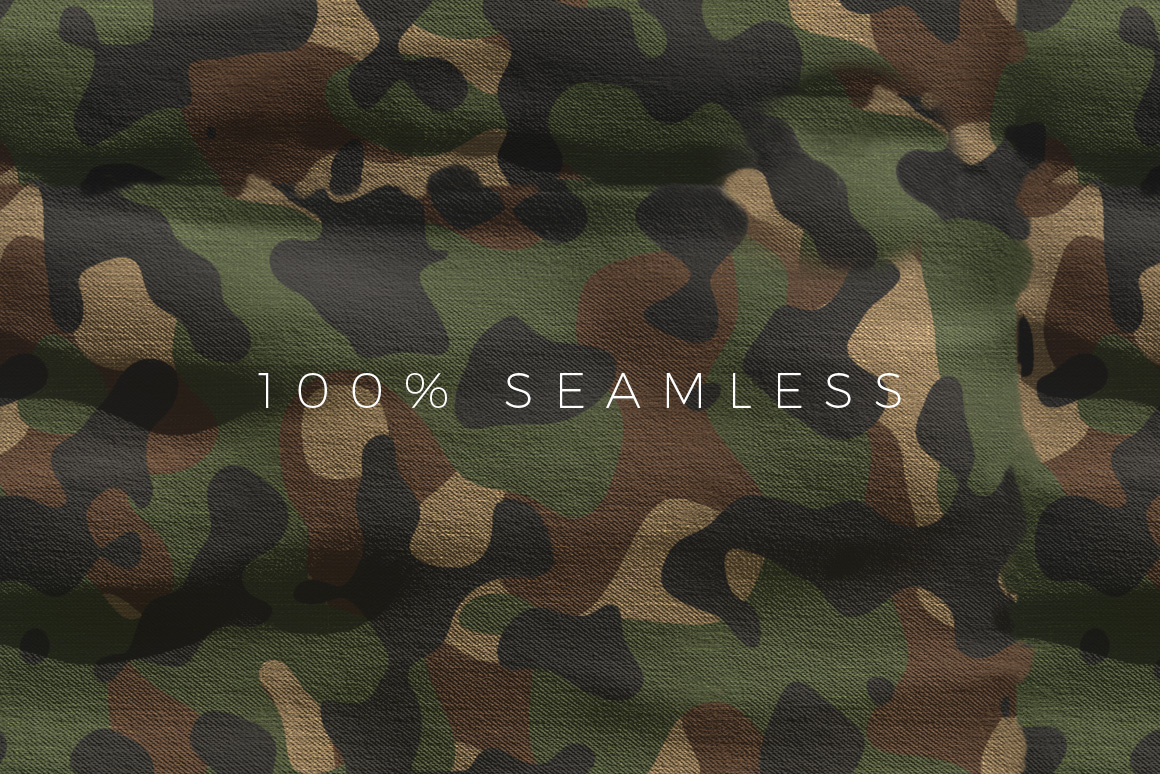 Each of the camouflage patterns in this pack are completely seamless – just like camo patterns should be! 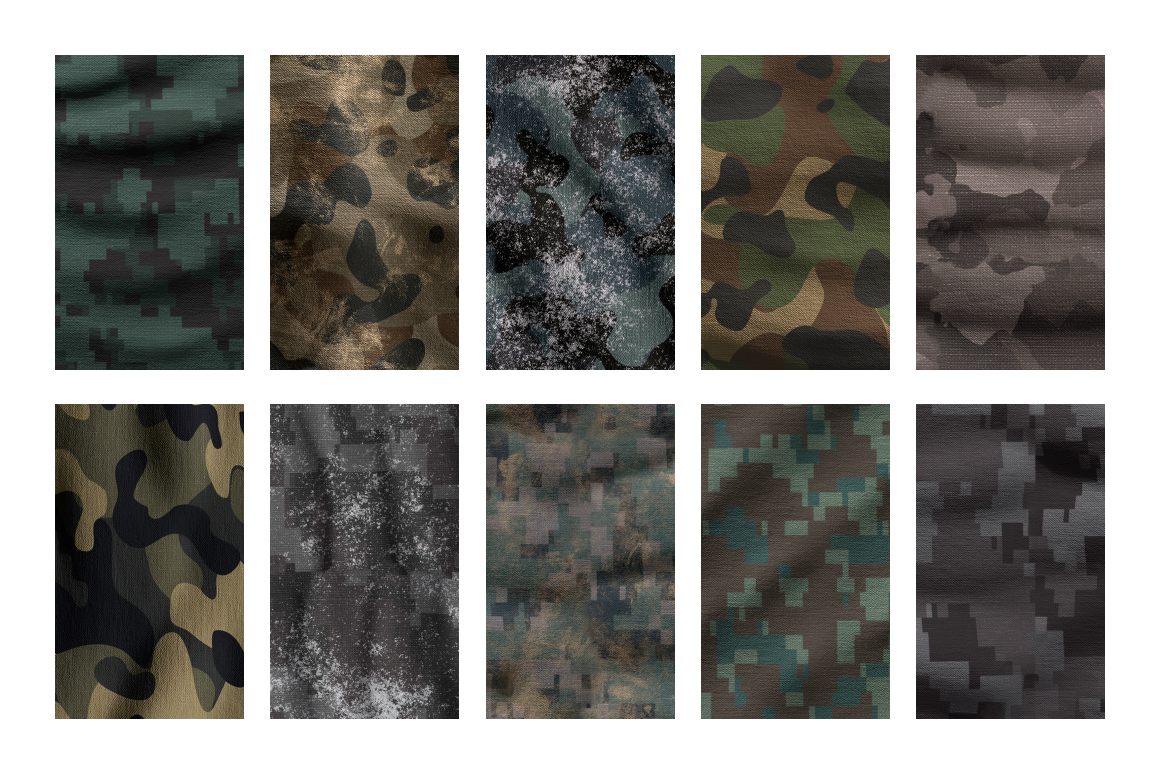 There are 10 unique patterns included in this pack. Each pattern is high resolution and features realistic fabric textures. 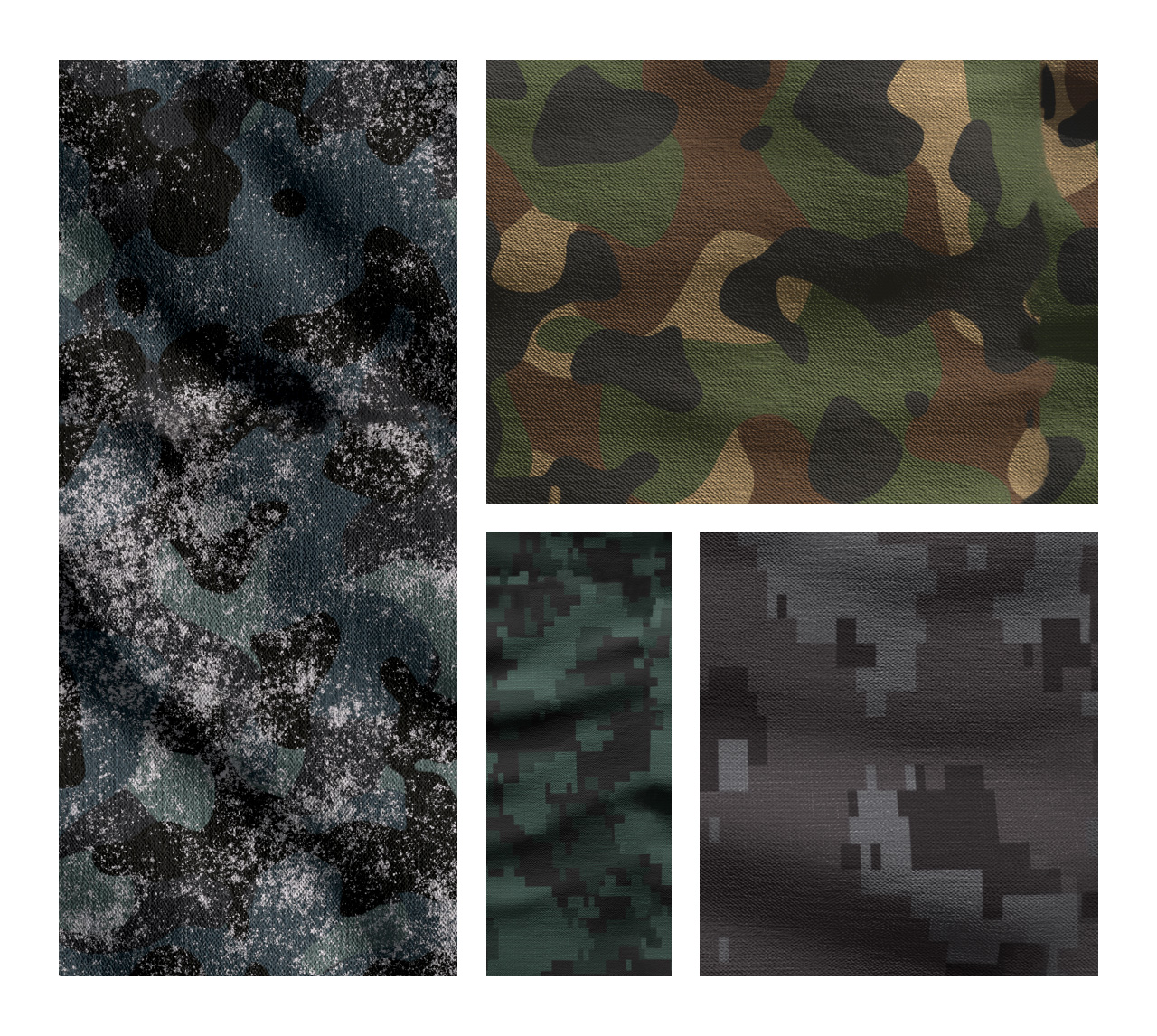 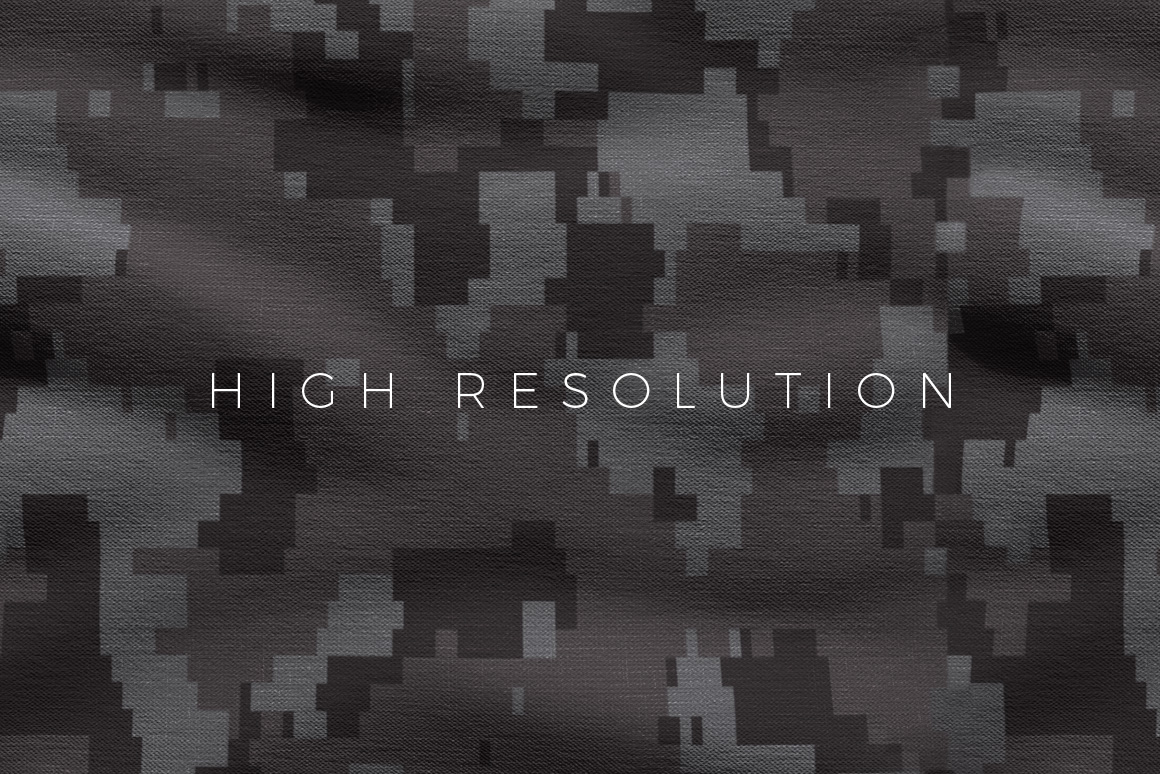 Fear not! These camo textures will perform perfectly on large scale work. Each pattern is high-resolution and (of course) repeats seamlessly on both axis. 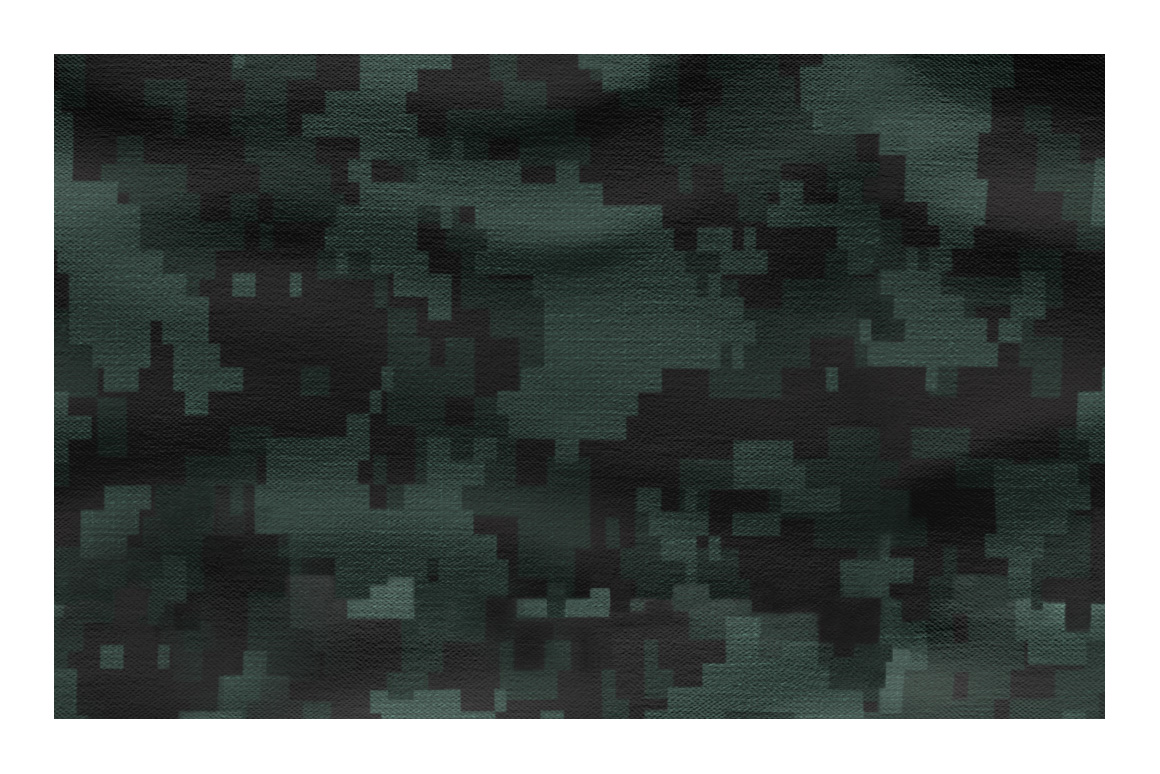 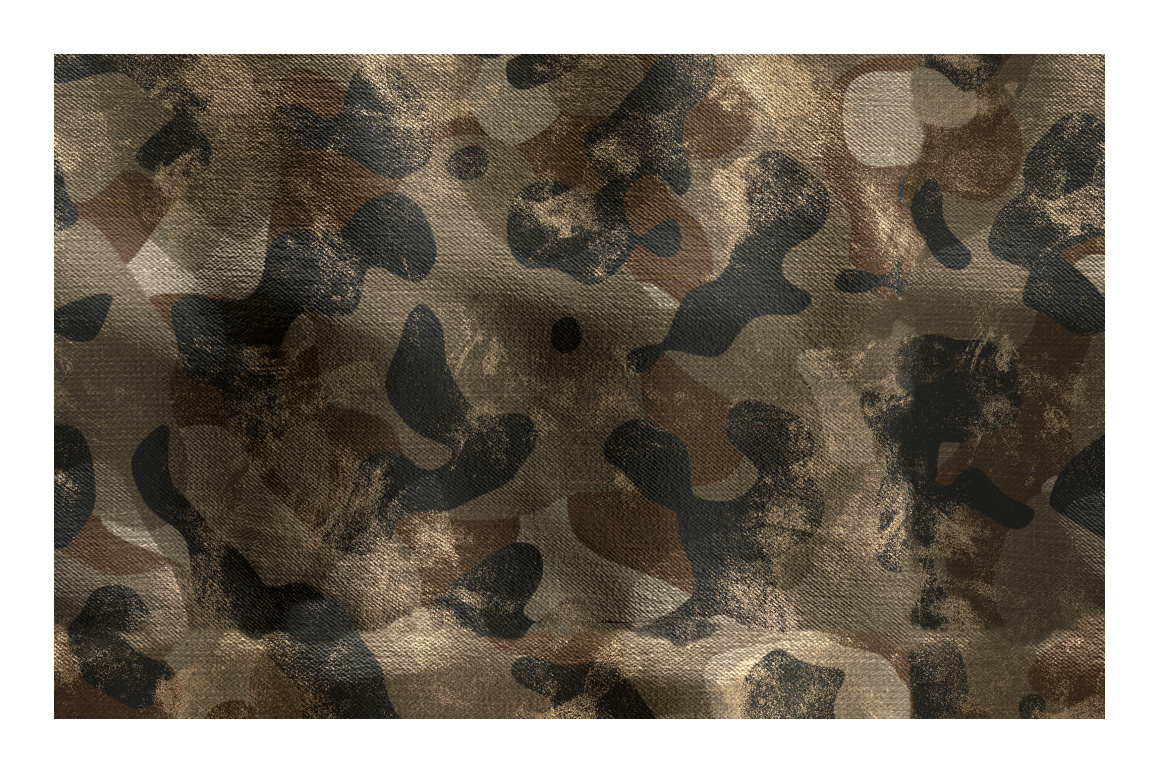 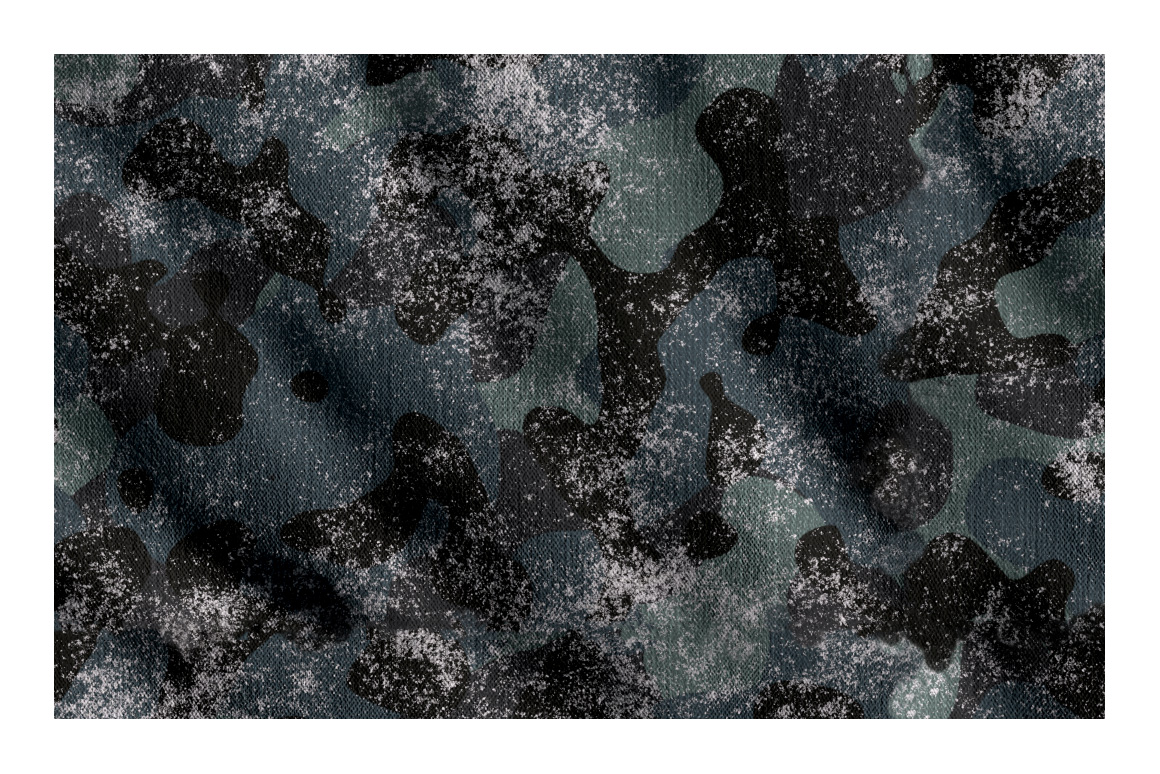 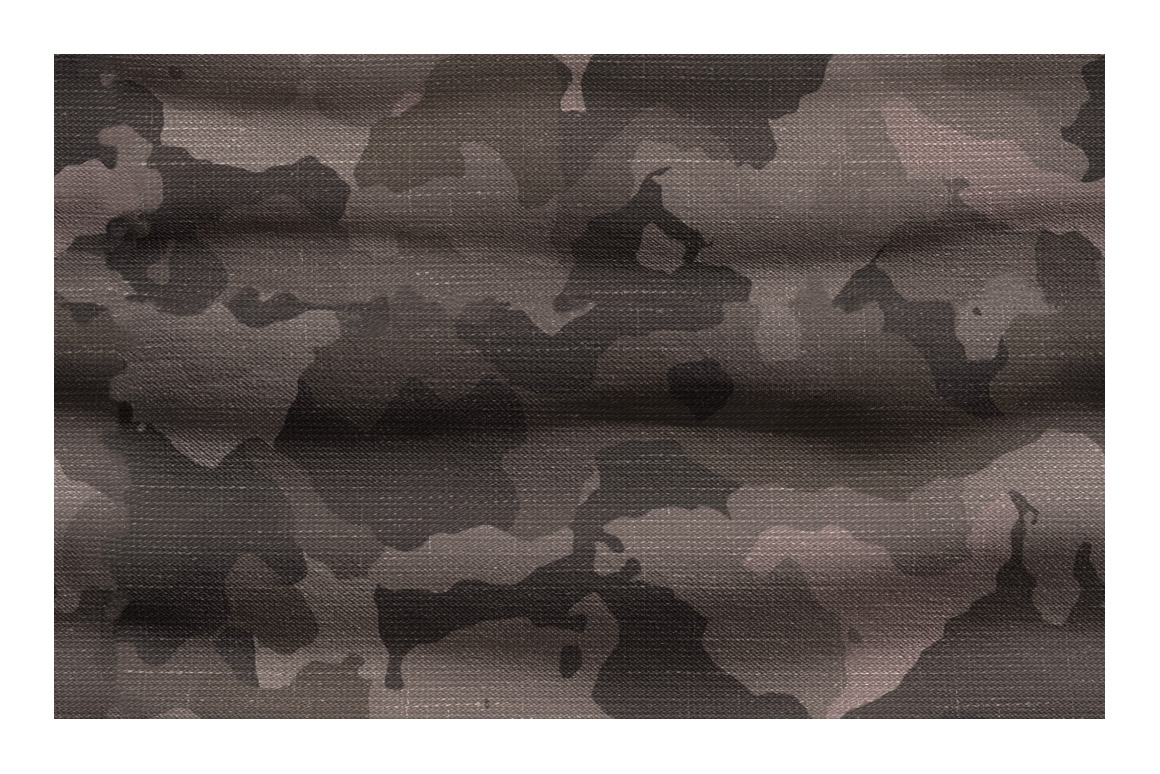 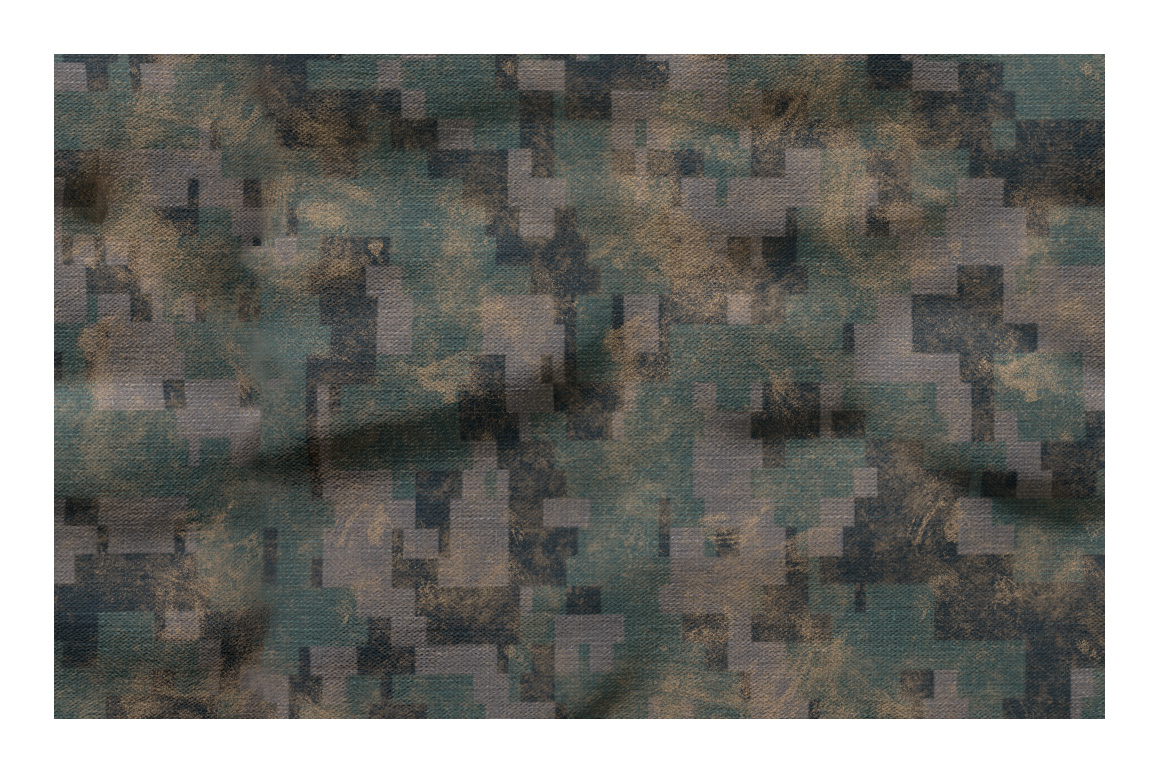 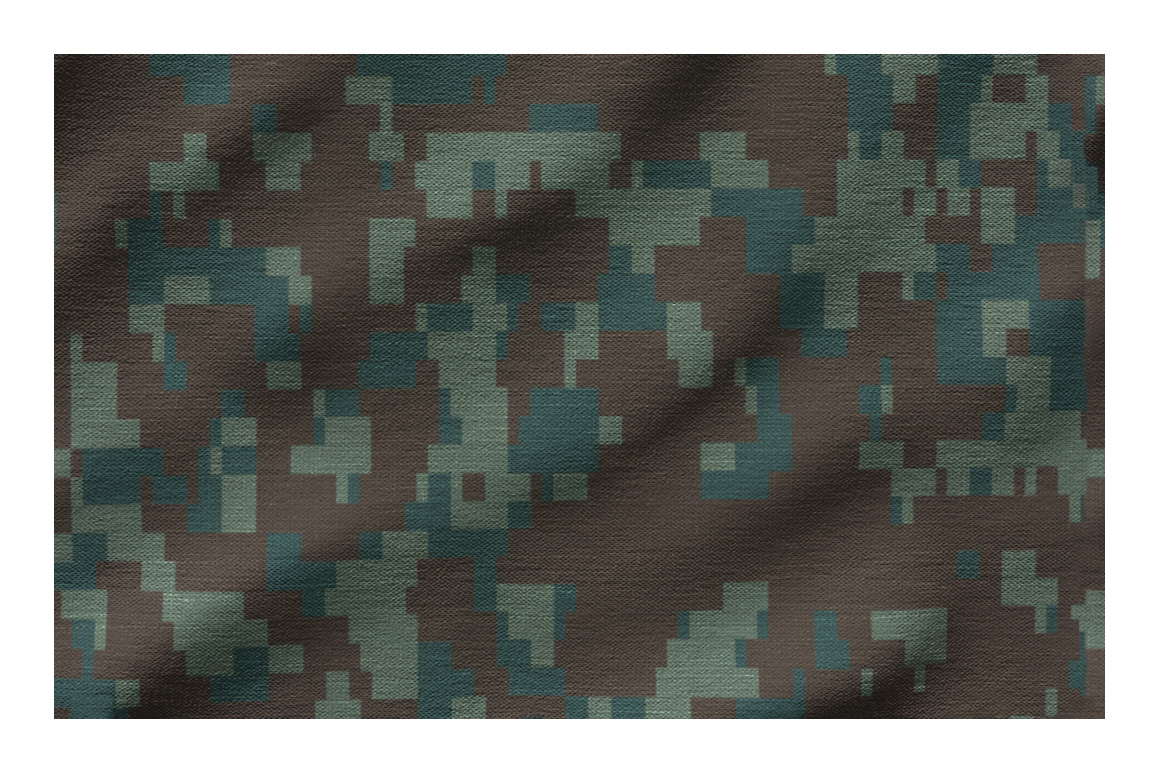 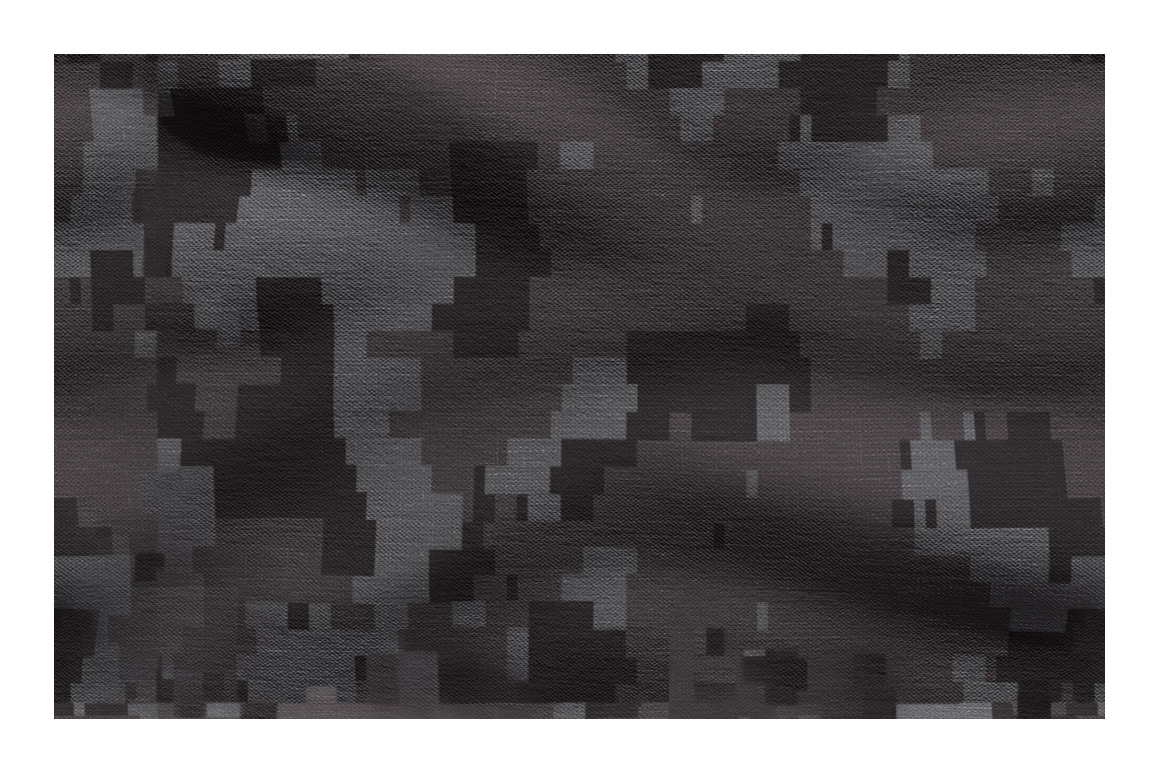 We've also included the original pattern tiles for you to use these camo patterns in other non-Photoshop softwares which also support patterns. 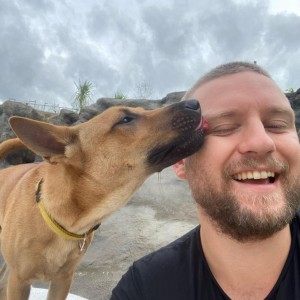 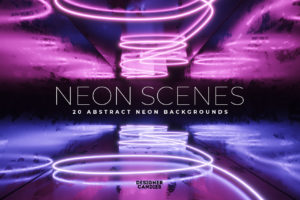 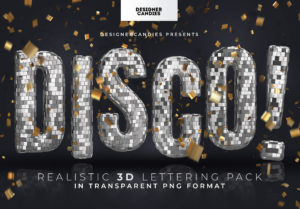 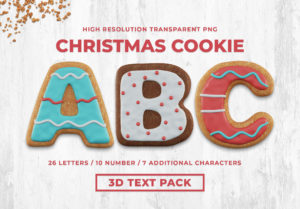 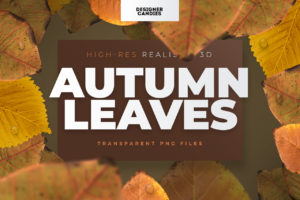 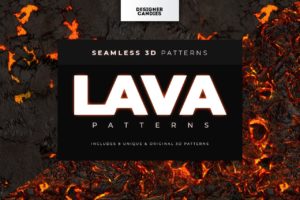 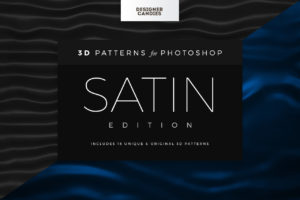 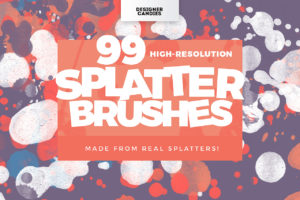 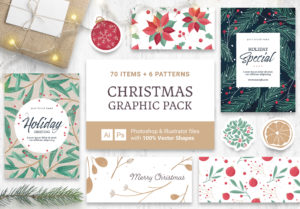