These thick wooden block lettering renders are the perfect balance of a sharp and heavy font with a soft and natural 3D style.

Today's addition to the candy jar is another free guest submission from Industrykidz, who has already packed out our freebie archives with a number of popular downloads.

So far, our free 3D lettering renders have been amongst the most popular resources on DesignerCandies, so this set of Wooden Lettering Renders should fare well with you all.

Each letter and number included in this pack (unfortunately, no symbols) looks just as though it has been carved out of a wooden block. They have a sort of playful-kid's-toy style to them, contrasted by a thick and serious font.

Sharpening the letters once you've arranged them in Photoshop (or your editor of choice) really brings out the grooves and wood texturing.

A great way to complement these Wooden Letter Renders would be with the Foliage Pack. Mixing wooden lettering with natural greenery = awesome.

Included in this 3D lettering pack are 36 individual transparent .png renders (letters A-Z and numbers 0-9). Each render is around 500px in height and width and rendered at 72dpi.

As with our other free lettering sets and all our freebies for that matter, this wooden text pack is Uncopyrighted, meaning you can use it for absolutely anything you want. 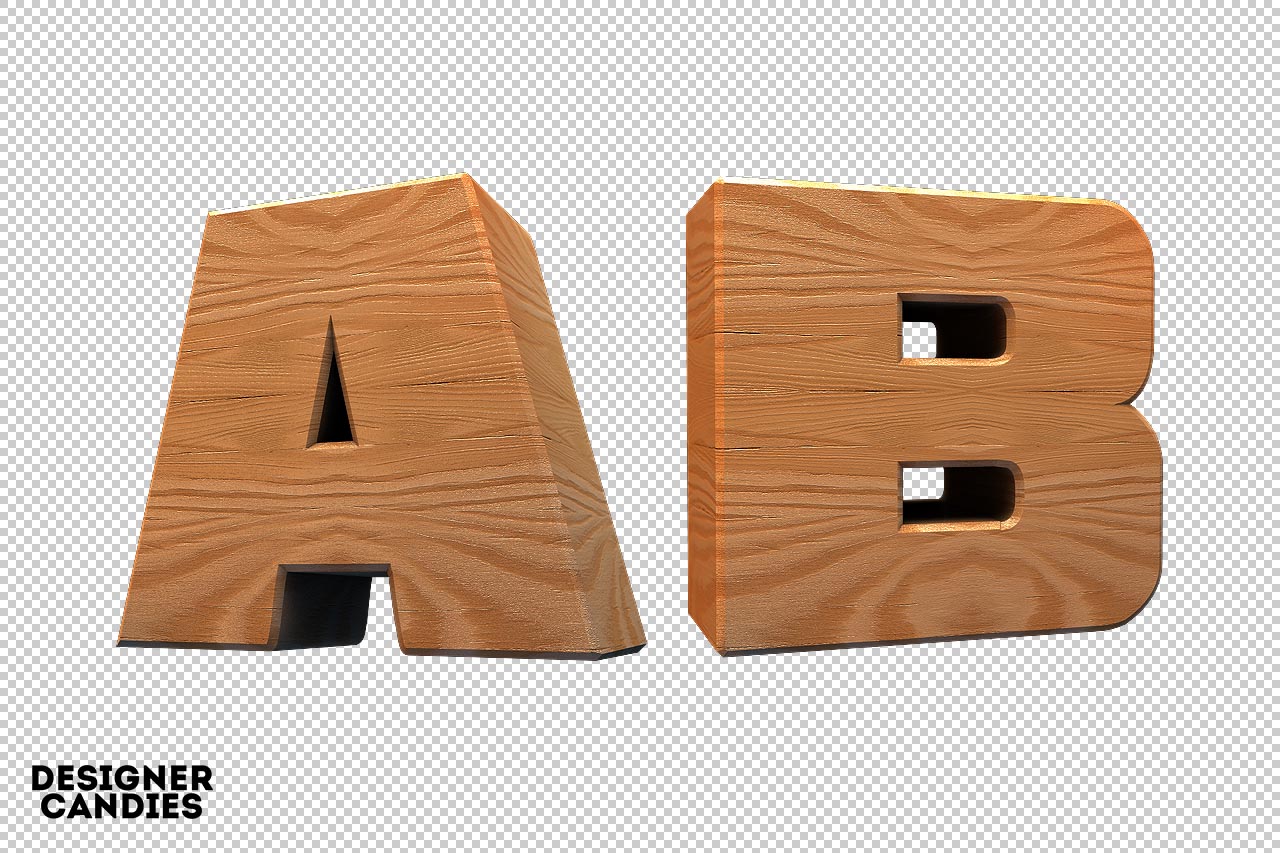 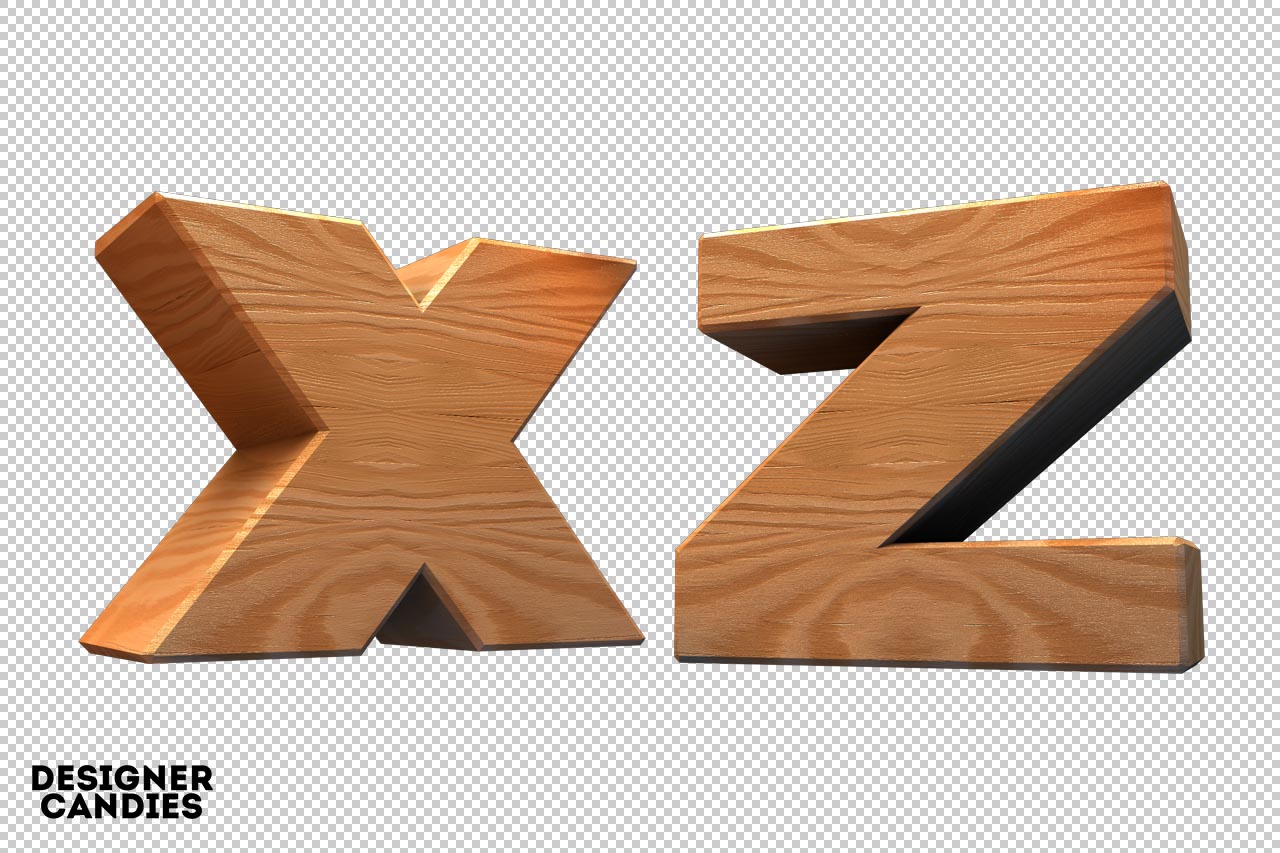 Each character is render on an angle making them incredibly fun to mix together and jumble up! 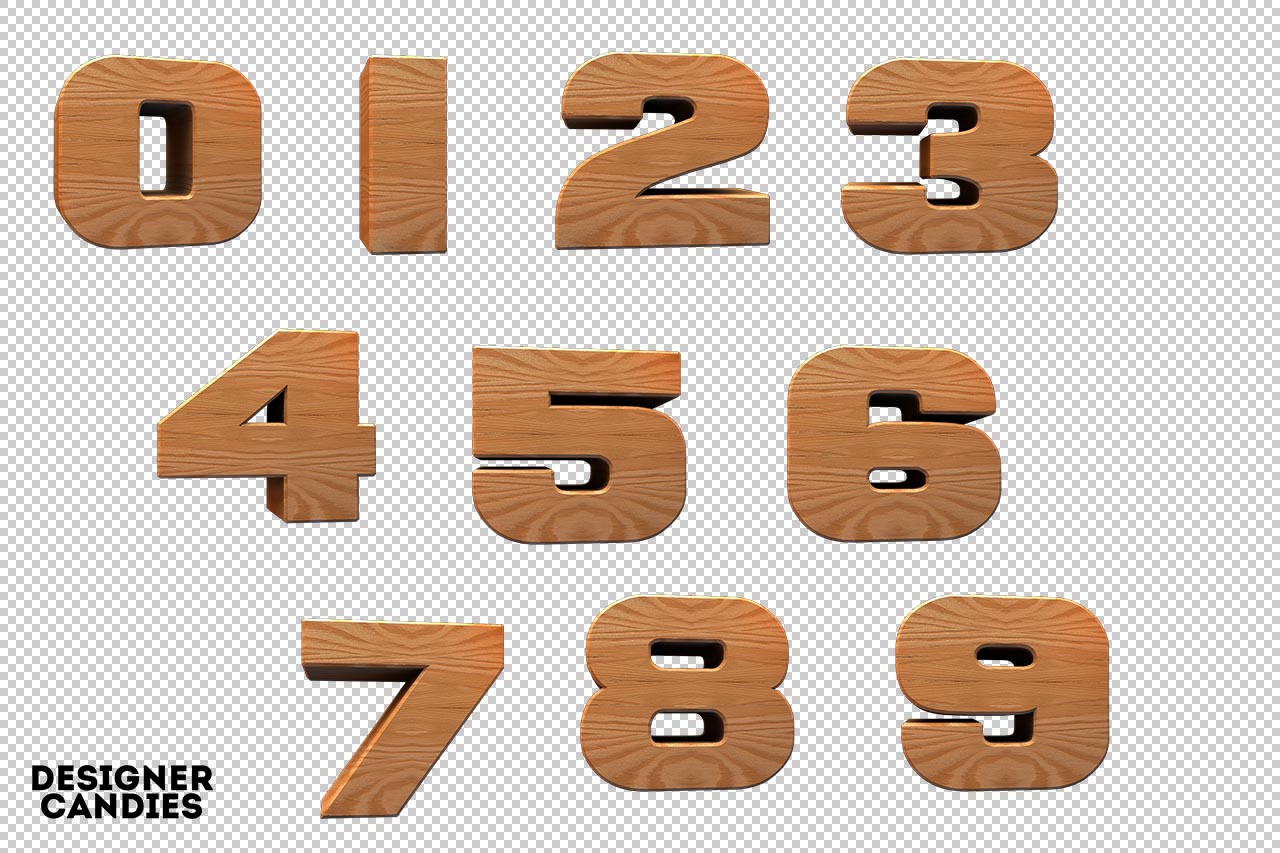 Numbers! As well as including the alphabet, this pack also includes a set of numbers each rendered from the front view. 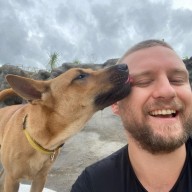 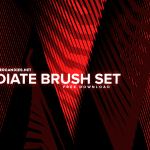 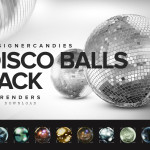 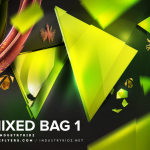